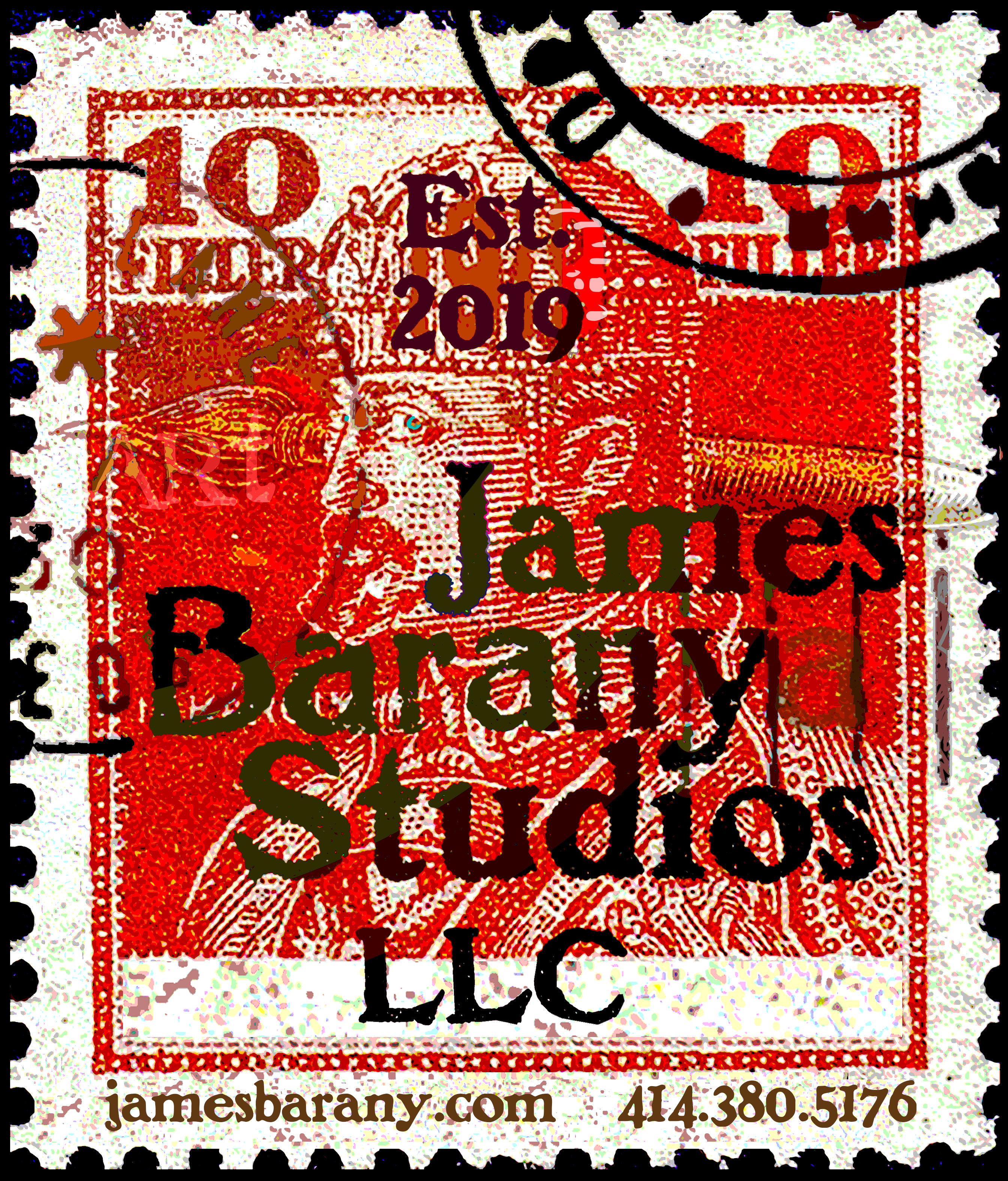 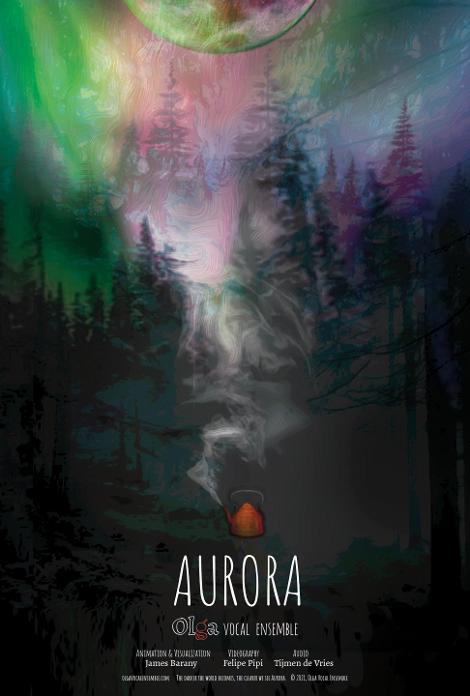 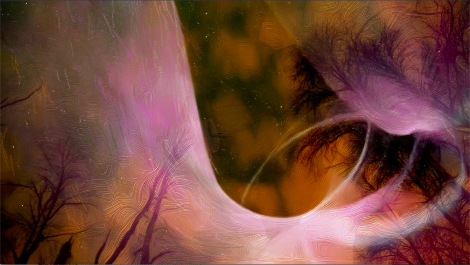 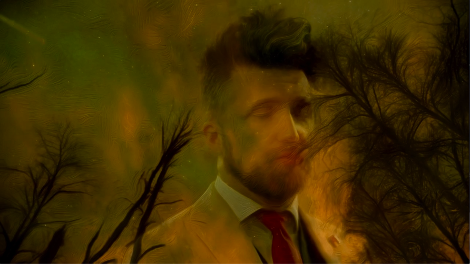 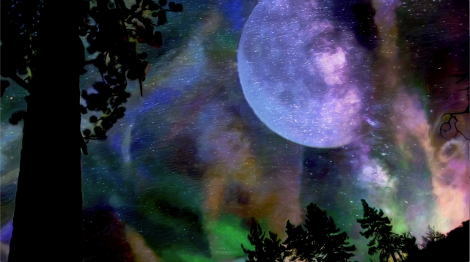 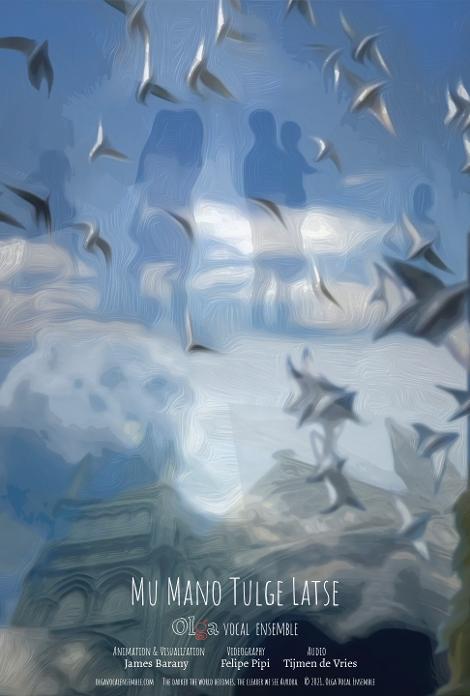 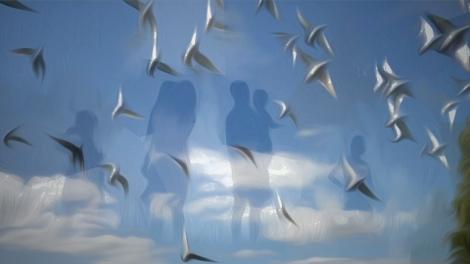 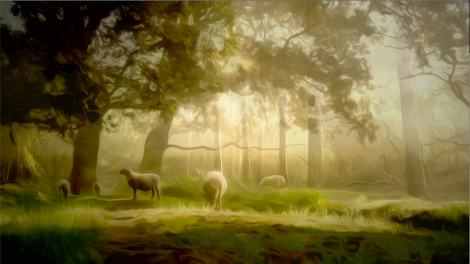 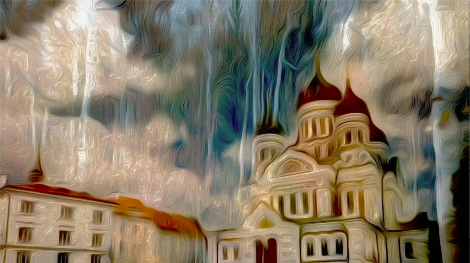 Best known for his experimental animations, Barany is a former recipient of the Mary Nohl Fellowship for Emerging Artists in Time Based Media andAnimation.

Since 2005, his experimental animations have been screened at numerous regional and national festivals and venues including Black Maria International, Athens International, Transom Media, Humboldt International, ATHICA, Charles Allis Art Museum, Guenzel Gallery and the Wisconsin Film Festival. Whether static or moving, all of Barany’s work continues to examine and challenge theories of empathy and metacognition through direct personal experience and memory. 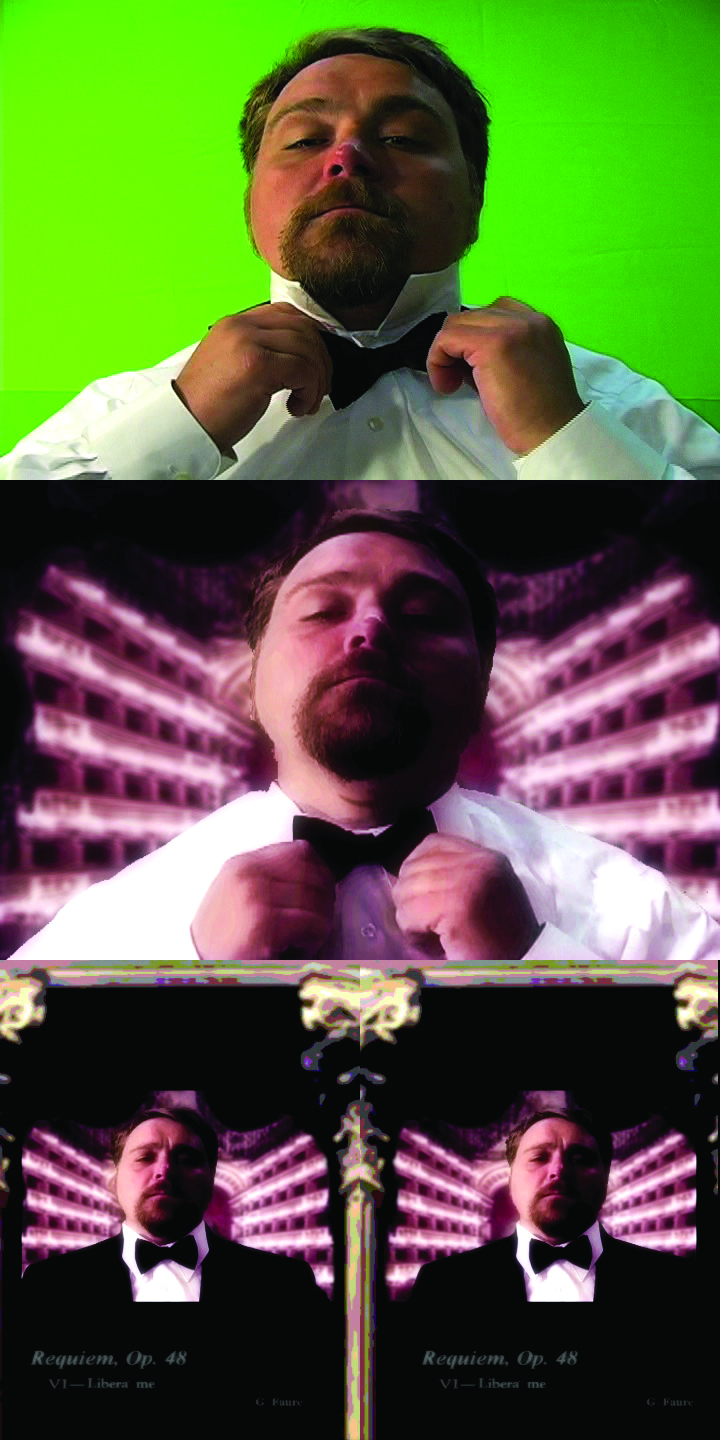 From NEW MEDIA at the Charles Allis Art Museum -

"James Barany is fittingly showcased in the sitting room, where the grand piano suggests a room of musical enjoyment. The music in this case is provided by Barany, who sings with the Florentine Opera in addition to his work as an artist. Stereoscopic images, a favorite entertainment of the 19th century, are blended as digital images with recordings of Barany’s vocals and presented in complex wooden contraptions."

James Barany employs animation/video to create a series of self-portraits linked to Howard Gardner’s theory of multiple intelligences. Barany’s latest body of work is the result of a year-long expedition into the self, motivated by a desire to map his deficiencies so that he can better teach himself to change.

According to Lindsey Wolkowicz, Barany -

“Presents his greatest strengths and weaknesses in a manner that is simultaneously vulnerable and clever. He reveals struggles as well as their companion coping mechanisms, displays his multi-faceted talents in opposition to extreme self-consciousness, places gift and grievance alike in front of the viewer, thus exposing a more complex being… a complete self-portrait.”